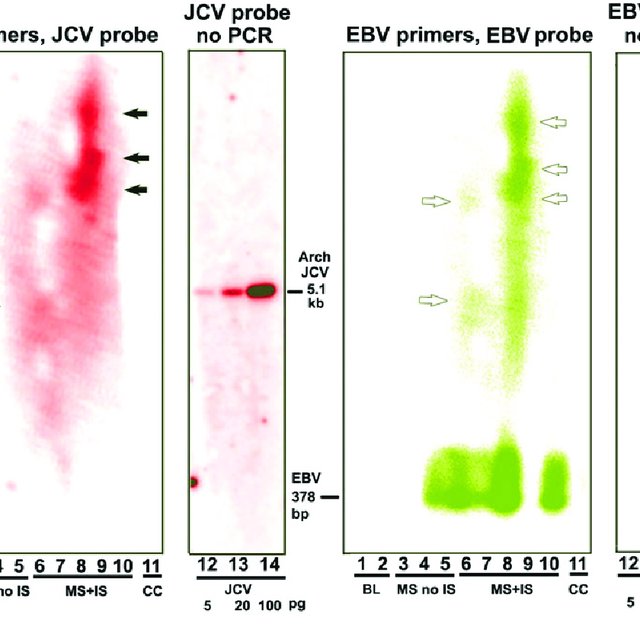 The goal of these experiments was to develop strategies for the creation and identification of recombinant mutant Epstein-Barr virus (EBV) recombinant. Recombinant molecular genetics of EBV has been limited to mutations within a short DNA segment deleted from a non-transforming EBV and an underlying strategy that relies on the transformation of primary B cell growth for the identification of recombinants. Therefore, mutations outside the deletion or mutations affecting transformation cannot be easily recovered.

In these experiments, we investigated whether a toxic drug resistance gene, guanine phosphoribosyltransferase or hygromycin phosphotransferase, driven by the simian virus 40 promoters, can recombine into the EBV genome and can function to identify recombinant virus-infected B-lymphoma cells. Two different strategies were used to recombine the drug resistance marker in the EBV genome. Both used transfection of partially permissive EBV-infected B95-8 cells and a positive selection of cells that had incorporated a functional drug resistance gene.

In the first series of experiments, B95-8 clones were screened for transfected DNA that had recombined into the EBV genome. In the second set of experiments, the transfected drug resistance marker was linked to the plasmid and lytic origins of EBV so that it remained as an episome and could recombine with the EBV B95-8 genome during virus replication. Recombinant EBV from either experiment could be recovered by infection and toxic drug screening of EBV-negative B-lymphoma cells. The EBV genome in these B lymphoma cells is usually an episome.

Virus genes associated with latent infection of primary B cells are expressed. Expression of the Epstein-Barr virus nuclear antigen 2 (EBNA-2) and EBNA-3 genes is variable relative to that of EBNA-1, as is characteristic of some naturally infected Burkitt tumour cells. Furthermore, EBV-infected B-lymphoma cells are often partially permissive for early replicative cycle gene expression and virus replication can be induced, in contrast to previously reported in vitro-infected B-lymphoma cells.

These studies demonstrate that dominant selectable markers can be inserted into the EBV genome, are active in the context of the EBV genome, and can be used to recover recombinant EBV in B lymphoma cells. This system should be particularly useful for recovering genomes from EBV with mutations in essential transforming genes.

Purity: greater than 85% as determined by SDS-PAGE. 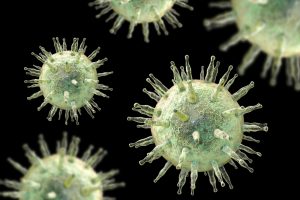 Note: We will preferably ship the format we have in stock, however, if you have any special requirements for the format, please remark your requirement when placing the order, we will prepare according to your demand.

If the dosage form is liquid, the default storage buffer is Tris/PBS based buffer, 5%-50% glycerol.

Note: If you have any special requirements for glycerol content, please remark it when you order. If the administration form is a lyophilized powder, the buffer before lyophilization is Tris/PBS-based buffer, 6% trehalose, pH 8.0.

We recommend that this vial be briefly centrifuged before opening to bring the contents to the bottom. Reconstitute protein in sterile deionized water at a concentration of 0.1-1.0 mg/mL. We recommend adding 5-50% glycerol (final concentration) and an aliquot for long-term storage at -20°C/-80°C. Our final default glycerol concentration is 50%. Customers could use it for reference. 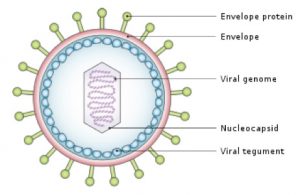 Store at -20°C/-80°C upon receipt, need to be aliquoted for multiple uses. Avoid repeated cycles of freezing and thawing.

The delivery time may differ depending on the form or location of purchase, consult your local distributors for the specific delivery time.

Notes: Repeated freezing and thawing is not recommended. Store working aliquots at 4°C for up to one week.